CENTRE FOR SECURITY AND STRATEGIC STUDIES 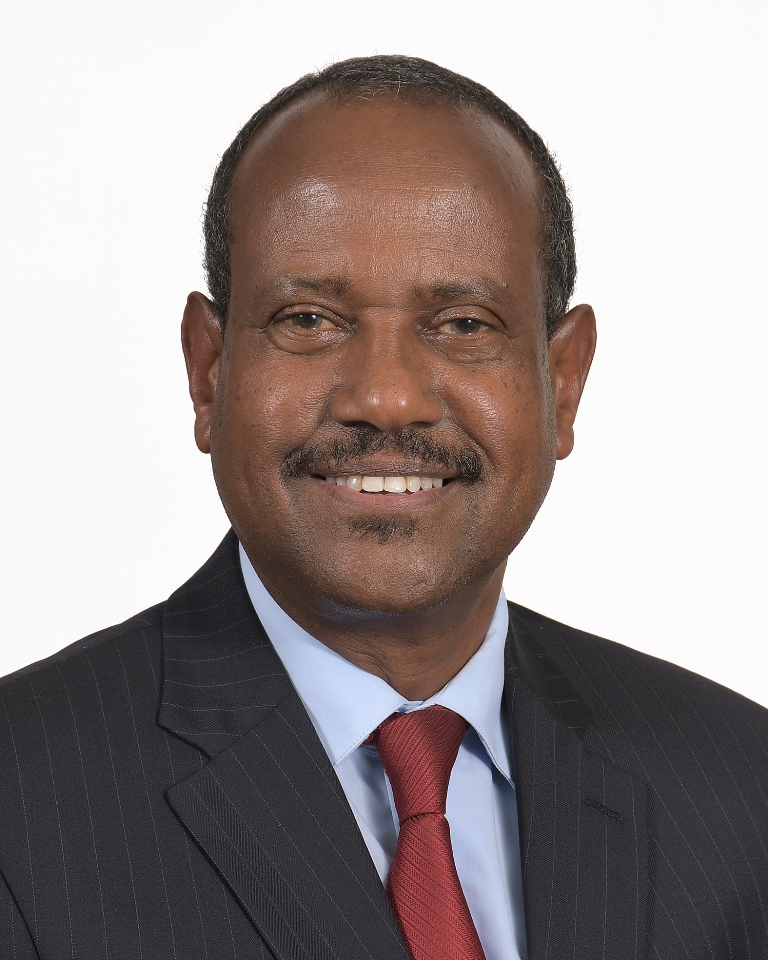 Brig Ahamed Mohammed has served in a variety of command, staff and international assignments in his 37 year’s career in the Kenya Defence Forces. His is an expert on national security, conflict management and international (peace and security) studies. He served with the United Nations Protection Force (UNPROFOR) in the Former Yugoslavia as a Deputy Senior Military Observer. He has been Military Assistant to the Chief of the General Staff (Kenya Defence Forces). He served as a Directing Staff (Lecturer) at both the Defence Staff College, Karen, Kenya and at the prestigious Joint Services Command and Staff College, (JSCSC), Bracknell and later Shrivenham, United Kingdom.

He was Defence Adviser, Permanent Mission of Kenya to the United Nations, New York between 2001 to 2004. On return to Kenya in 2004, he was appointed Chief of Personnel, Kenya Army Headquarters. On graduation from War College in 2005, he served as Director, International Peace Support Training Centre, Karen, Kenya.

Mohammed was promoted to Brigadier in 2008 and appointed Brigade Commander, Kenya Army Corp of Engineers where he served until 2010. He was reassigned to be Chief of Operations, Training and Plans, Kenya Army Headquarters. He later went on to serve as Commandant (CEO), Defence Forces Memorial Hospital, Nairobi, where he successfully led the Hospital to ISO Certification in 2013.

From 2013 to 2016, Brig Mohammed served as Chief of Staff, Office of Military Affairs, Department of Peacekeeping Operations, United Nations Headquarters, New York. He completed his military service as Director, Training and Doctrine Command (TRADOC), Kenya Defence Headquarters in December 2017. From 2018 he served as Senior Advisor, Defence and Security, at the HORN International Institute for Strategic Studies, Nairobi, Kenya.

He is a graduate of Kings College, University of London with a Master of Arts degree in Defense Studies. He is also a graduate of the University of Nairobi with an MA degree in International Studies. He is a Fellow of the Kenya Institute of Management and his awards and decorations include the Elder of the Order of the Burning Spear (EBS). He is triple security certified (CPP, PCI, PSP). He is also a security certifications trainer and mentor.

Brigadier Mohammed is currently the Director, Center for Security and Strategic Studies, National Defence University, Kenya. He is a passionate golfer and his interests include research on leadership, management and motivation (inspiration). He is due to start his PhD Studies.

About the Centre for Security and Strategic Studies

The Centre for Security and Strategic Studies (CSSS) shall link diverse stakeholders in government, industry and private sector to deepen security awareness in safeguarding national interests. More specifically, the Centre will conduct research on matters defence and security in support of NDU-K’s mandate. This will be achieved through conduct of short courses and sensitisation workshops focusing on national security and whole-of-government collaboration. Furthermore, the centre shall be a think tank for addressing national, regional and global security issues with a bearing on Kenya’s national interests, as guided by MoD. Moreover, the Centre shall take interest in products related to orchestration of instruments of national power, mainly diplomacy, information, intelligence, military and economy.