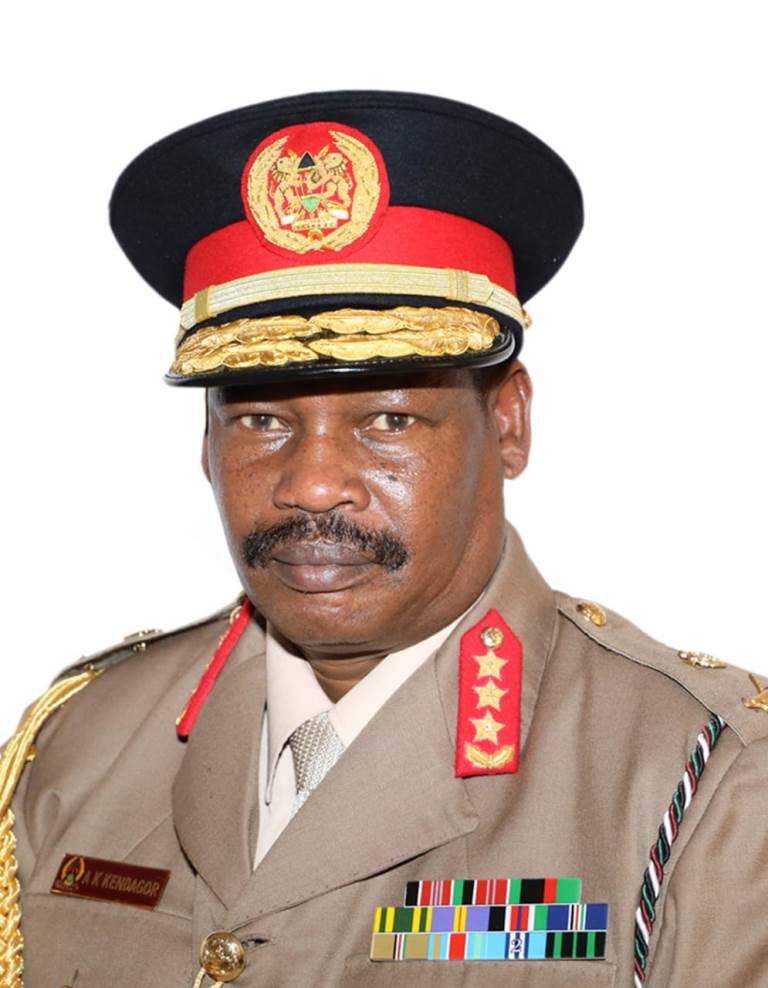 About the National Defence College

The National Defence College (NDC) is pitched at strategic level and is KDF’s highest defence training institution. It is mandated to conduct a pre-eminent course in national security and strategy. It prepares selected senior defence officers and the equivalent senior civil servants of the Republic of Kenya and their counterparts from allied countries for higher responsibilities in the direction and management of national security and the related areas of public administration. As a college of NDU-K, NDC shall offer a Master’s Degree in National Security and Strategy at the Karen Campus, Nairobi.

The programme is tailored to analyse Kenya’s national interests and national security issues via scholarly approach. This will continue to enhance Multi-Agency Cooperation (MAC) and Whole-of-Government Approach (WoGA) in addressing national security challenges. The college, therefore, equips leaders from defence, public sector and allied countries with analytical and innovative skills focusing on policy and strategy from a national,

regional and international security perspective. Ultimately, this will influence policy and decision-making on topical issues thereby informing grand strategy.The College, is charged with the responsibility of developing and improving the intellectual capacity of senior military and government officials on broader dimension of national security issues in order to think globally and act nationally. Today national security is no longer viewed through military lenses, but has expanded to a multi-dimensional facet in meaning. In its widest sense it is the “defence against challenges to a nation’s vital security interests” since security threats from within are increasingly becoming a feature of developing nation-states, especially in Africa.

This is evidenced by the current number of conflicts and civil wars raging in the Continent culminating into “Failed States” Threat perception and security concerns of any nation-state therefore encompasses the broader dimension of socio-political, economic, technological, military and environment issues. In this regard, threats to a nation’s economic, social and political fabric may prove to be greater challenge to many nations in the region than those external. The identification and timely solutions of these challenges is therefore of great significance to the national security of any state and requires the orchestration of all the national instruments of power: political, economic, and military within the nation-state. To do this, National Defence College is an essential tool to contribute in the analysis of such challenges.

Again, events leading to the end of the cold war and the collapse of the bipolar world ushered in anxiety and fear of the unknown in the developing world. In this New World Order, our notion of security, national sovereignty, economic development have and still will constantly face challenges and threats. Africa remains and still will remain in the foreseeable future vulnerable to, ethnic, religious and communal conflicts orchestrated by underdevelopment.

This is in addition to emerging global threats of proliferation of small arms and light weapons, terrorism, illicit drugs, cyber and cross border crimes to name but a few. In the last decade our country; Kenya became a home for a large refugee population with its adverse impact on security, economy, environment and the society, thus creating an environment that challenged our national capacity. National Defence College was therefore found necessary to analyze such security challenges and advance possible policy response, strategies and solutions.